Michael had numerous chronic illnesses such as chronic fatigue syndrome, severe gut pain and digestive dysfunction, multiple chemical sensitivity, lifelong seasonal respiratory infections, allergies, bronchitis and asthma that are in remission from 60%-100%. This testimonial ranges over a 17 year period which included Gerson juicing therapy, diet therapies and MMS from original protocol through more recent developments.
More attention is given to progress over the last 2 years and the lessons learned while overcoming various obstacles encountered in trying to use MMS, especially nausea and the herxing.
Protocol 1000 was halted by nausea. Addition of DMSO in protocol 1000+ gave a breakthrough by eliminating nausea. CDS in the early days was another breakthrough for lung congestion, and finally the Kerri Rivera protocols have resulted in the greatest improvements. Kerri Rivera’s Baby Bottle method for taking oral MMS or CDS and her autism version of the Kalcker parasite protocol are resulting in continuing significant improvement with full recovery on the horizon.
Michael also discusses his involvement in the early days of online MMS support groups and CDS developments. These groups include the Yahoo groups, the Genesis 2 Forum and now the more recent CD Autism Community Forum and Facebook groups devoted to Kerri Rivera’s protocols. Recent developments in CDS generating and use of HCl as an alternative activator are discussed.
Here are links to more information and support groups where Michael moderates.

– Got a testimonial to share? Please send text or link to support@genesis2church.org 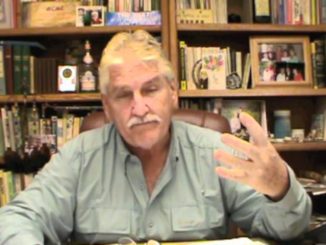 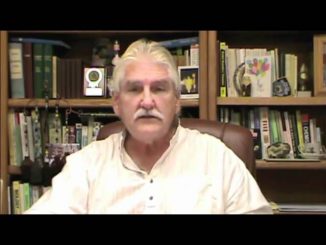 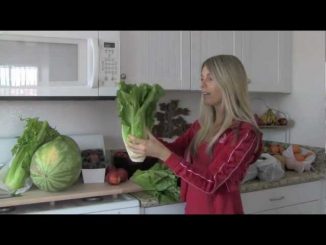 Summer Fruits From The Farmers Market