– Maggie’s son was born in 2008 and was diagnosed with Congenital Hypothyroidism. He began to take synthetic thyroid replacement medication at 3 days of age. When Maggie’s son was three years old, she noticed he was losing some language and developed sensory processing problems. Maggie took her son to the Pediatric Endocrinologist and requested a developmental evaluation. She had to wait six months for the appointment, and her son was diagnosed with Autism at the age of 4. His speech and language was tested to be at the level of a 23 month old and his gross and fine motor skills were just a few months ahead of that. Maggie immediately began a gluten, dairy, soy free diet and saw improvements in her son. She had some testing done which confirmed her suspicions that he had food intolerances and other digestive concerns. Maggie did not want to change her son, but to heal his physical problems. She researched and researched and found the cd protocol which made sense to her as it battled all of the problems her son tested positive for. Maggie’s son began the cd protocol five months after his diagnosis and had immediate improvements. In this video, Maggie states her son no longer needed his thyroid medication 7 weeks into the protocol; however, upon review of her notes, she realizes her son was medication-free at 4 weeks in. He no longer requires medication now, over a year later. Maggie’s son lost his sensory processing problems, sleeps through the night, and is a healthy, happy five year old boy today. Maggie did the protocol along with her son and healed her own medical problems. Maggie’s son had a starting ATEC score of 80 and now has an ATEC score of 5. She credits diet and the cd protocol for her son’s recovery, and she happily helps other parents on their Autism journey.

For more information about the CD Protocol go to . 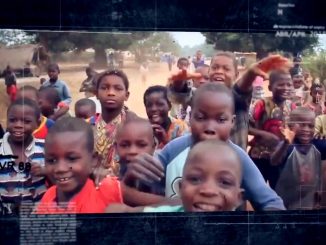 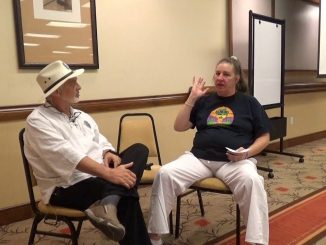 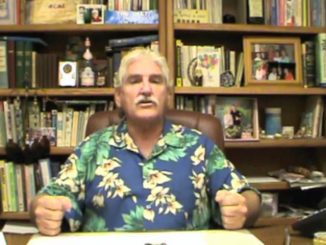