– Husband and wife team, Jeremy & Courtney have been seeking solutions to their son’s autism for about four years. They have tried several interventions. They have seen results from them, but seemed to hit a wall. Eventually, they heard about the protocol by Kerri Rivera, author of “Healing the Symptoms Known as Autism.” They have seen fast results from the protocol. The ATEC score started at 44 and have a goal of reaching zero. At 3 months their son was down to about 30, so they are making progress in the right direction. They quickly noticed how their son’s awareness of things improved after starting the protocol. Language has improved substantially. 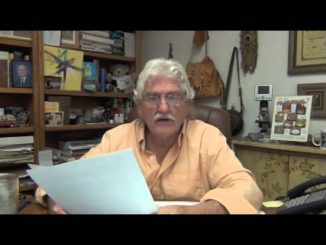 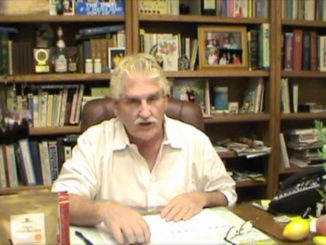 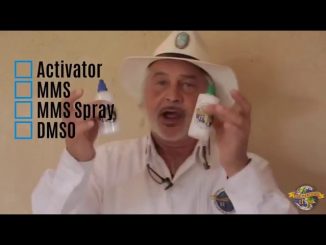